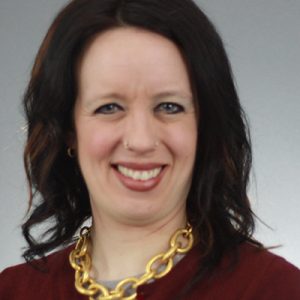 Susannah Camic Tahk serves as the Associate Dean for Research and Faculty Development at UW Law. She also researches and teaches tax law and policy and supervises UW Law’s Volunteer Income Tax Assistance program. She is currently the Rowe Faculty Fellow in Regulatory Law as well as an affiliate of UW-Madison’s Institute for Research on Poverty. She also serves as the director of UW Law’s Institute for Legal Studies and chairs the school’s Diversity and Inclusion Strategic Planning Task Force. Before coming to UW Law, Tahk practiced in the tax group in the Washington, DC office of Skadden, Arps, Slate, Meagher & Flom LLP, where she focused on controversy and policy matters.

Tahk is currently writing a book tentatively titled The Tax War on Poverty that explores the reasons for and consequences of tax policies that address poverty in the US. In 2015, Tahk received the Vilas Early Career Investigator Award from UW-Madison and was named an Up and Coming Lawyer by the Wisconsin Law Journal. In 2017, she won the Pro Bono Award from Wisconsin’s Association for Women Lawyers. Tahk is admitted to practice in the District of Columbia and in Wisconsin.