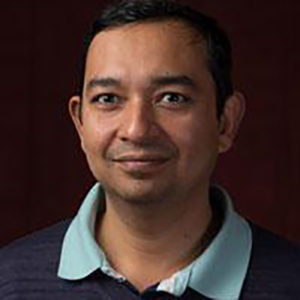 Suman Banerjee received his Ph.D. in computer science from the University of Maryland in 2003 and joined the faculty of University of Wisconsin-Madison that same year. He is the 2013 winner of the ACM SIGMOBILE RockStar Award, given for early career achievements in the field of mobile computing and wireless networking. He is currently serving as the chair of ACM SIGMOBILE (since July 2013). He received an NSF CAREER Award in 2008.